Wedding of Sarah & Scott at The Parkway

Last Saturday I finally had the immense pleasure of documenting the exciting wedding day of Sarah and Scott.  This lovely couple had been through so much stress in recent weeks having to cancel their original wedding.  It was originally planned for 3rd March but of course that was the weekend a mass of snow descended and covered the UK!  No-one could get to the church and venue so Sarah and Scott had to make the awful decision to postpone.  Poor Sarah was in tears on the phone. It was extremely stressful as initially was told no other Saturdays available at the venue. When a new date was offered, the band booked for the evening initially was unavailable. Sarah’s dad and sister had both also ended up in hospital just prior to their orignal date. Ultimately it turned out to be a blessing that the wedding was postponed as both doing well a few weeks later.

I met Sarah at Scott’s mum and dad’s just down the hill from where they live to do pre-wedding shots.  Sarah & Scott’s two gorgeous little boys were also there and were going to be their pageboys.  Scott’s sister Laura was to be her glamorous adult bridesmaid.  They had all been up super early and had already had their hair done which looked amazing!  Sarah’s neighbour India who is studying to be a make-up artist was there doing her make-up.  Scott’s parents were fab helping out getting  little Harri and Finley ready in their smart grey suits. They matched their dad and the Best Man with their purple accessories.  Sarah’s whole colour scheme was purple and silver/grey and looked awesome.  The girls were wearing purple velour tracksuits in the morning before changing into their gowns.

The Ceremony and Reception:

The ceremony was held in Sarah’s family church called Christchurch in Govilon, Abergavenny. It had been raining earlier that morning but dried up sufficently as the day went on.  Sarah’s dad was out of hospital and well enough to walk her down the aisle to her waiting husband-to-be!  It wa a lovely ceremony and the happy couple looked amazing. We were able to get some lovely photos in the grounds of the church before heading back down to Cwmbran for the reception being held at The Parkway Hotel.

Sarah and Scott had an amzing day with their friends and family.  The Parkway’s staff were fabulous as usual and their reception meal was beautiful and enjoyed by everyone.  Both mums in particular plus Aunty Laura were amazing throughout the day helping to look after Harri and little Finley so that Sarah and Scott could enjoy their special day at the top table!  The evening was topped off with the fabulous band ‘The Kiltics’ playing for the rest of the evening.

I hope you’ll enjoy viewing a small selection of their photos below and I wish Sarah and Scott every happiness in their new life as husband and wife! 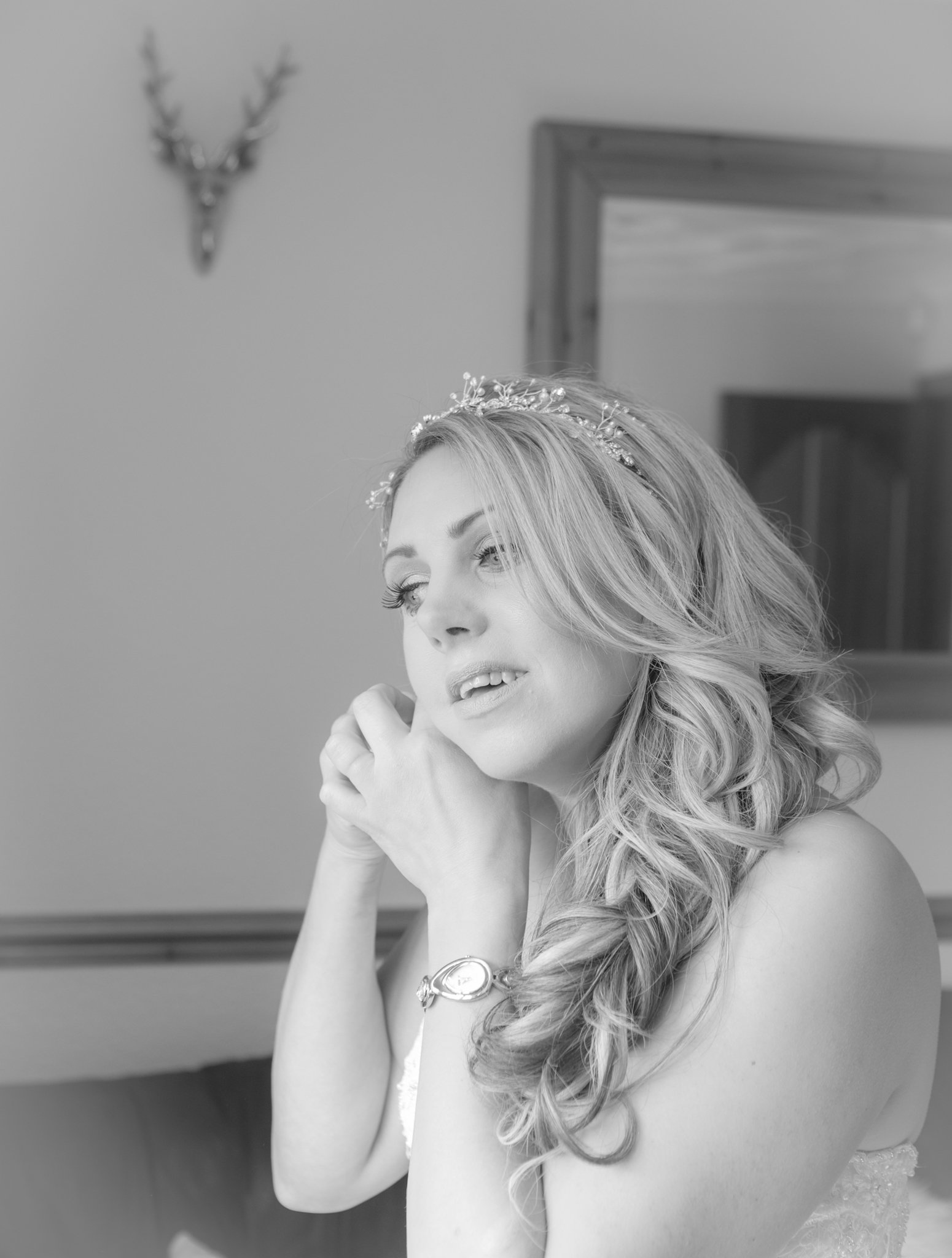